Ted Marcus’ career began at National Video Center, where he learned the craft of mixing and sound design. He moved to Clack Sound Studios, known for its integral role in the launch of MTV.  Ted was then tapped by MTV’s On-Air Promos Department to develop an in-house audio.  Over the next six years, he worked on projects ranging from channel image and design spots to episodic promotions across all MTV brands. Ted mixed the Emmy-winning film Translating Genocide: Three Students Journey to Sudan, which was produced in response to the crisis in Darfur.  Later that year while mixing a documentary about pioneering indie rockers the Meat Puppets, he was asked to join the band as their new drummer. Ted recorded two full-length albums and embark on several international and national tours with the band. He then spent the next six years at Ultrabland where Ted’s collaborations with HBO, Cinemax, FX, NatGeo earned him Emmy, PromaxBDA, New York Festivals, and CTAM Mark Awards. Ted joined the team at SuperExploder in 2016, where he continues to work on a diverse array of projects across all media platforms. 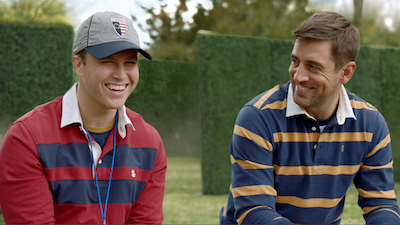 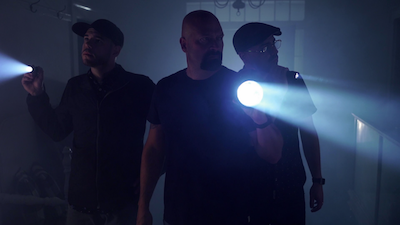 titleCODE OF THE WILD LAUNCH 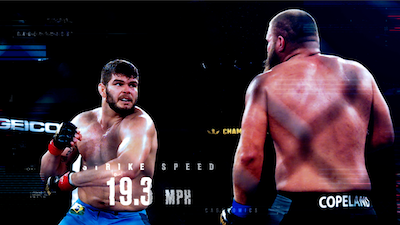 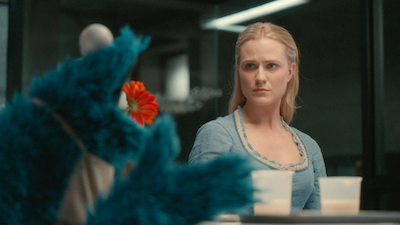 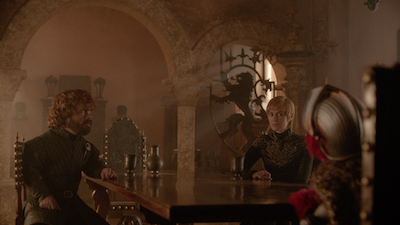 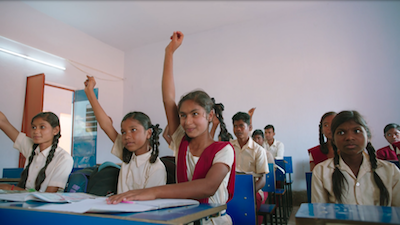 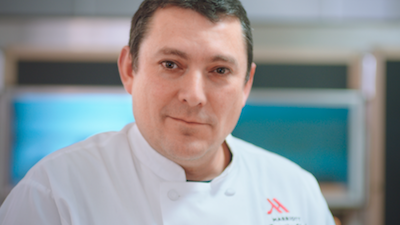 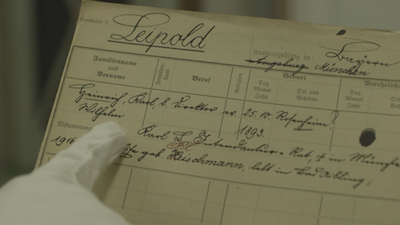 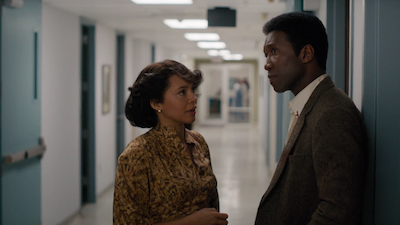 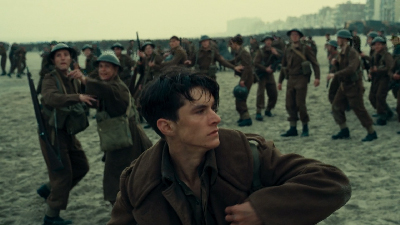 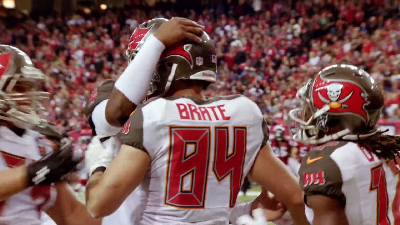 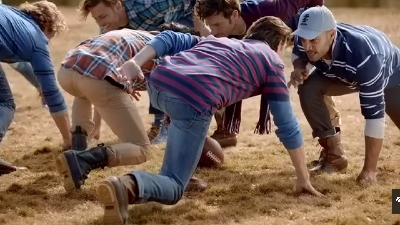 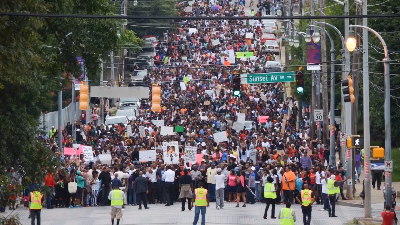 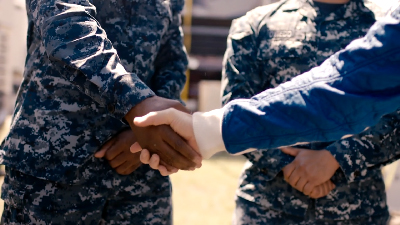 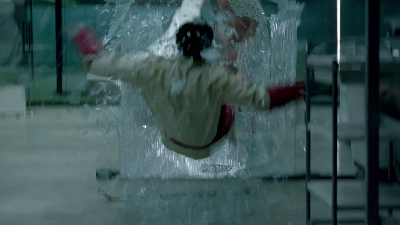 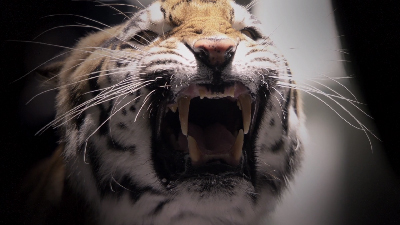 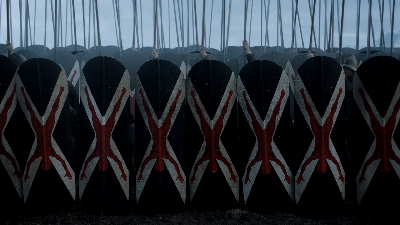 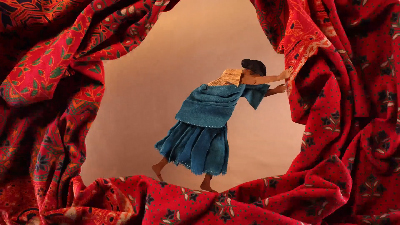 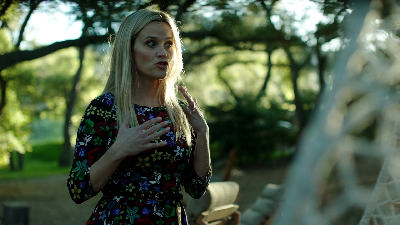 PREVIOUS NEXT
VIEW ALL TEAM